Towing mirrors give such an extended rearward view, they’re essential for any towing job.

But there’s no one-size-fits-all. How do you know what’s right for your truck?

Deciding which options are most compatible with your vehicle can make the upgrade go a lot smoother. Let’s review what’s available.

If you don’t want to remove the side view mirrors, there’s a few ways you can transform them into a towing aide. These extensions will take minutes to install, no tools needed.

END_OF_DOCUMENT_TOKEN_TO_BE_REPLACED 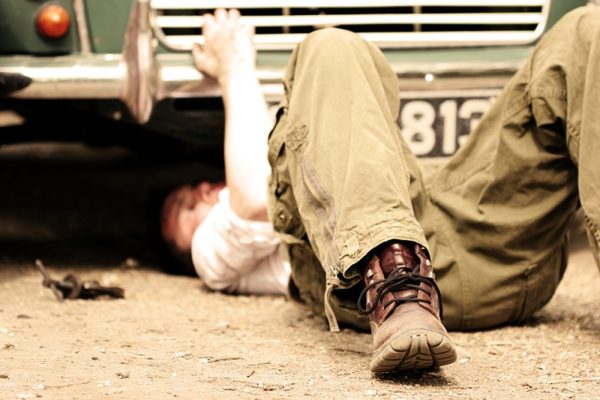 When your shocks or struts wear out, you’ll notice a difference in ride quality. You’ll feel the bounce as you drive down the street, and you may lose some control of the steering. Without shocks and struts, your wheels would bounce freely as they make contact with the road, springing the body of your car up and down like a bouncy house on wheels. While this sounds fun, it is dangerous. It’s important to replace worn shocks and struts before the driving worsens and becomes unsafe.

So where do you start? There are so many different options to choose from it can get confusing out there. This is a guide to help you make sense of the different kinds available so that finding the right one for your vehicle can be easier and a little stress free. But first, in case you didn’t know, it’s important to understand the difference between a shock and a strut.

END_OF_DOCUMENT_TOKEN_TO_BE_REPLACED

It sure did. A German tax on imported chicken from the 1960s is still affecting where and how trucks are built and what trucks are available in the US – even though the original German tax has expired! International trade is complex and the results can be strange. Cheap chicken in the ‘60s is the reason you can’t get a Ford Ranger in the US today.

The tariff became a point of contention between the US and Germany. German Prime Minister Konrad Adenauer later reported that most of his conversations with President Kennedy were about chicken.

END_OF_DOCUMENT_TOKEN_TO_BE_REPLACED 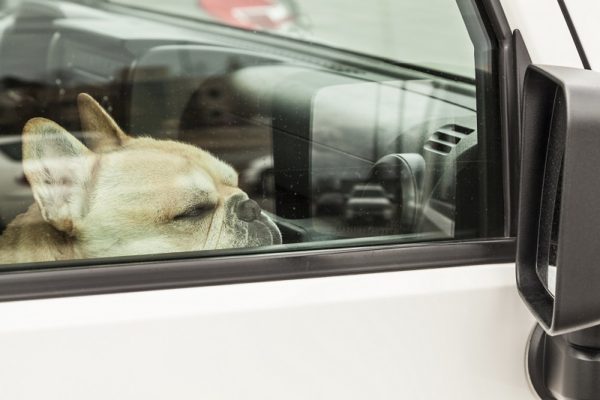 Does your car have a broken A/C? On a hot and humid day, that’s the worst. No one wants to feel like a fried egg, and sometimes putting the windows down just doesn’t cut it.

If your car’s air conditioning is not working, below is a list of symptoms to help you diagnose it. Just find your symptom on the list, and we’ll tell you what to check to troubleshoot the problem.

END_OF_DOCUMENT_TOKEN_TO_BE_REPLACED 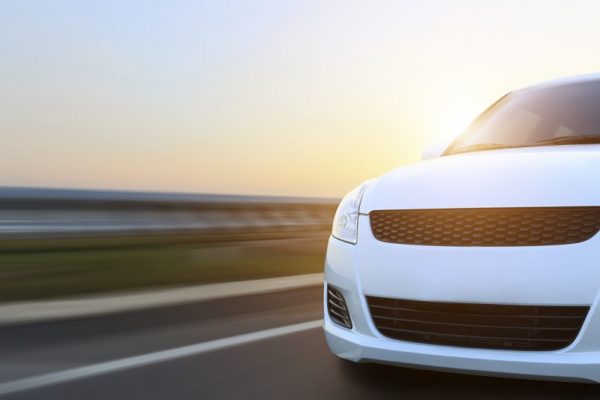 Labor Day celebrates all working people across the country. Ideally, it’s a time to relax and enjoy the last few days of summer, but this long weekend also offers an opportunity to finish a repair and prepare for the colder days ahead.

Eventually the sun will set sooner until it’s almost dark before you get home from work. And if that’s the least of your worries, it’s still an ample opportunity to put some extra time aside and focus on your car.

So here’s some Labor Day Weekend repairs you can do before the seasons change.

END_OF_DOCUMENT_TOKEN_TO_BE_REPLACED

Your shocks and struts can wear over time. The rate of wear will depend on the driving conditions where you live, but generally shocks last about 50,000 to 80,000 miles. Shocks are important to the overall safety of your vehicle. They help keep the tires in contact with the road, giving you the traction to accelerate, stop, and steer as necessary. They also keep your ride smooth and in control.

Fortunately, it’s pretty easy to check if your shocks need to be replaced. There are some telltale signs that your shocks may be wearing out, some visual signs to look for, and a simple test you can do yourself to decide if you need to replace your shocks.

Signs Your Shocks Are Going Bad

END_OF_DOCUMENT_TOKEN_TO_BE_REPLACED 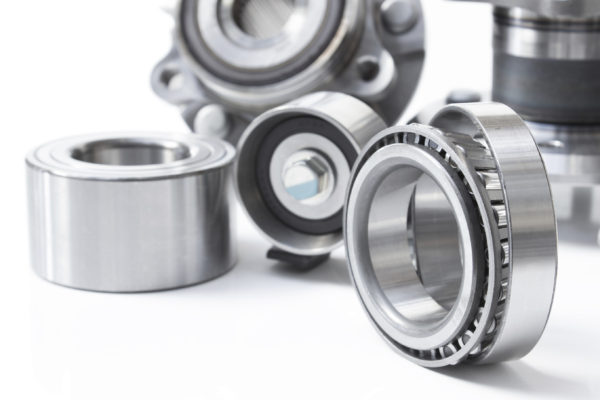 How do you know if you have a bad wheel hub or bearing? There are number of symptoms that can indicate a bearing or hub problem. They include:

What Can Go Wrong With a Wheel Hub?