The 6.0-liter engine, known as the Vortec 6000 or LQ4, found in many GM vehicles from the early 2000s is known for being powerful, durable, and great for a heavy duty vehicle. While there is nothing inherently wrong with the 6.0-liter engine found in the 2001 to 2006 Chevy Silverado 2500 HD, it does have its common issues owners have experienced. Learn the top 3 Chevy 6.0 engine problems owners have run into and their fixes and symptoms.

Signs of a Bad Water Pump

How to Fix a Bad Water Pump

Make sure the engine is cool, and then drain the coolant from down near the radiator. Remove the air intake snorkel, the fan cover, the engine fan, and the serpentine belt. Then remove the six bolts from the water pump and disconnect the hoses to remove it.

How to Fix Knock Sensors Failing

The knock sensors are underneath the intake, so you’re going to need to remove the intake to replace the faulty knock sensors. We recommend replacing the intake gaskets at the same time since this is a good opportunity and you won’t want to re-use them. The wiring harness for knock sensors can also be replaced.

Follow the steps from our experts in our how-to videos and learn how to do many repairs yourself. 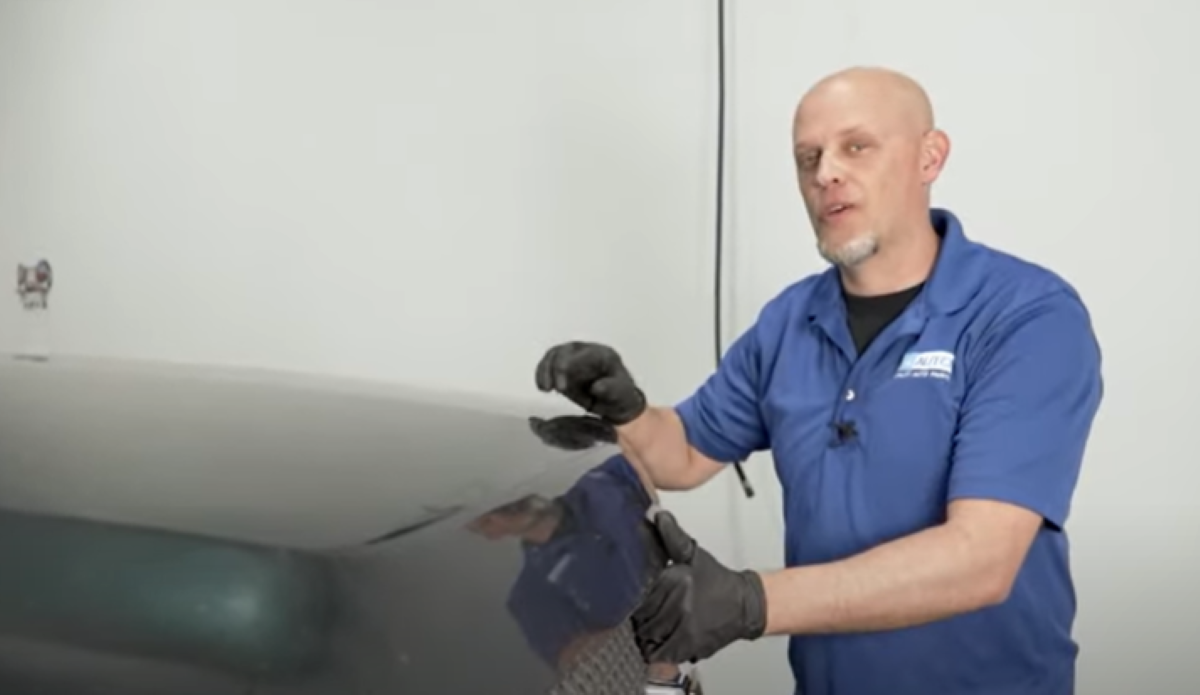