Find out the top 5 problems with the Mitsubishi Outlander, years 2007 to 2013. While there’s nothing particularly wrong with the 2nd generation of Outlanders, we review its common issues and fixes in this article and video.

The lower control arms and ball joints can wear, and this can cause symptoms like squeaking over bumps. Problems with these parts can also cause a misalignment, and that can wear the tires quickly.

How to Fix the Lower Control Arms

Symptoms of Problems with the Transmission in the 2nd Gen Outlander

Causes of Issues with the Transmission

It’s common for the constant variable transmission (CVT) to have issues, and fluid changes might prevent these.

Symptoms of a Bad Crank Sensor

Causes of a Bad Crank Sensor

The crank sensor is known to cause a no-start condition. If you’ve had timing belt/chain or head gasket work done, the timing could be off and causing this issue.

How to Fix a Bad Crank Sensor

The crank sensor is located on the backside of the engine. It’s above the axle on the right side. Replacing the sensor might fix this issue, but if not there could be a problem with the timing.

Symptoms of a Bad Water Pump

How to Fix the Water Pump

Symptoms of a Broken Door Handle

Causes of a Broken Door Handle

The door handle can break if pulled too hard from the edge. 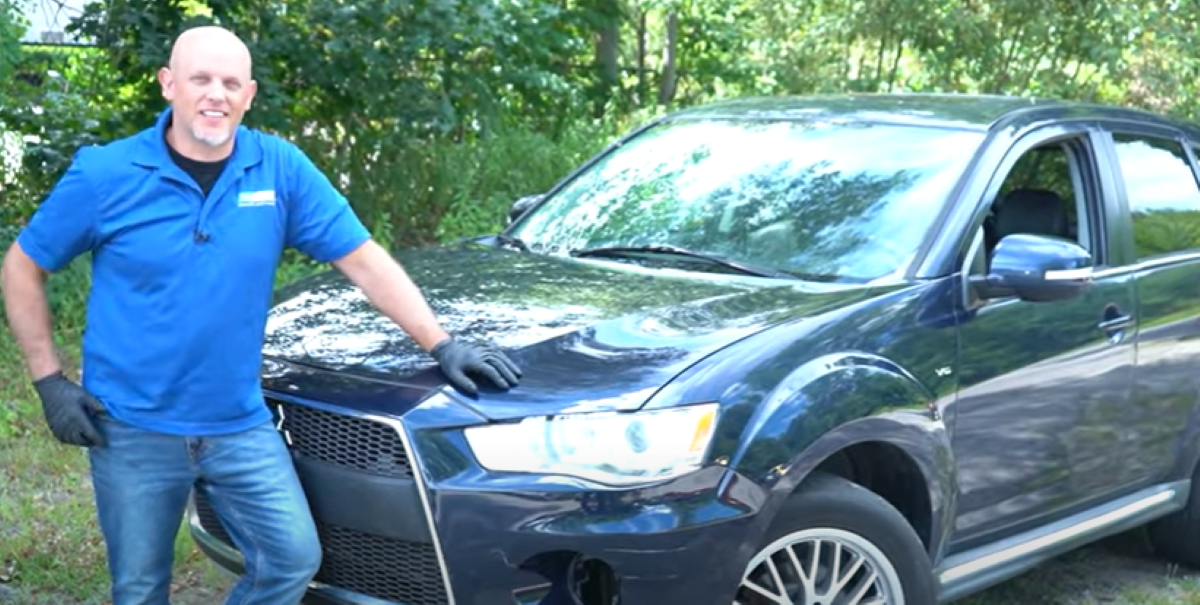