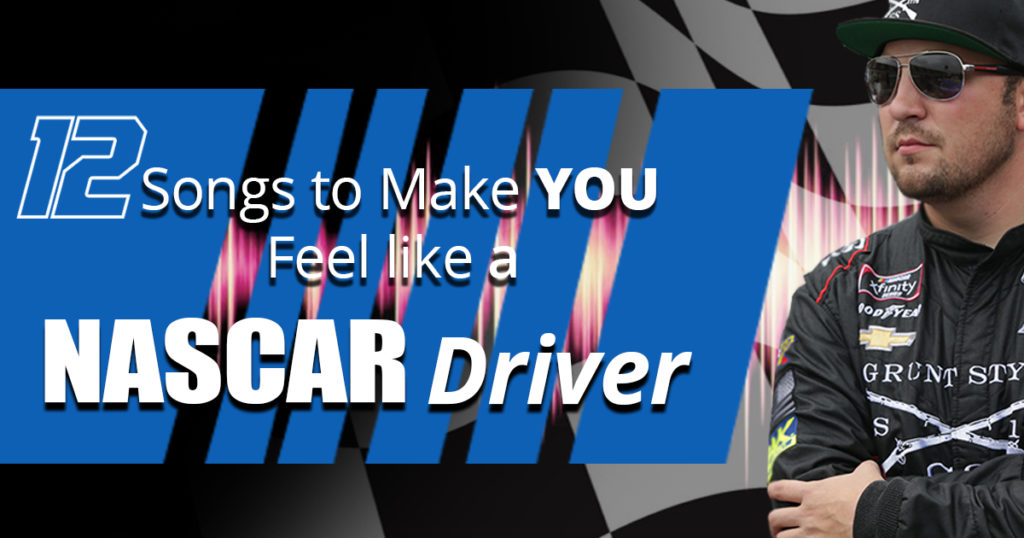 END_OF_DOCUMENT_TOKEN_TO_BE_REPLACED

If you are a car enthusiast, there are a few videos that you are obligated to view at some point in life.  “C’était un rendez-vous” is one of them.  Like many good things, it is surrounded in lies and controversy, but fake or not, it gets your adrenaline pumping and the sound is music to the ears.

The story goes…… that in 1976, a guy named Claude Lelouch raced through Paris at high speeds in the early morning hours driving his Ferrari 275 GTB. He scattered birds, endangered the public, and generally ignored all rules of the road.  You can distinctly hear the heel-toe shifting and the revving V12 as the car flies through narrow intersections and sharp corners.  It is 9 minutes of ear candy……as strange as that sounds. Much like yesterday, crank your volume up!

Can’t see the video? Here is the link: http://www.youtube.com/watch?v=f8Vo8iGLMwk

The truth is unfortunately far less thrilling than the video.  Apparently the camera is actually attached to a Claude’s Mercedes-Benz 450 SEL (yawn..) and the sound was dubbed in after.  The sound is likely from his V12 Ferrari 275 GTB though, just not the one flying through the streets of Paris, because that one never existed. Regardless of reality, it is a fun video to watch, and a great topic to bring up when you’re bench racing with your buddy’s in the garage.

I don’t have a clue of how this is done, but this is apparently a real drift event filmed through a tilt shift camera.  I think it is absolutely awesome, but I don’t have any clue of how it works, which bothers me.  That being said, watch it, enjoy it, and then could somebody please explain to me what the heck tilt-shift photography is?  I read the wikipedia, and I can’t wrap my head around it.  Now all I can think of is the fast talking micro machines guy.