If you find a Dodge Caliber with problems like the sunroof leaking or the front struts wearing, it might be expected. In this article and video, we review the top 5 problems with the 1st and only generation of the Dodge Caliber, years 2007 to 2012.

A drain tube is supposed to drain water from the sunroof, but sometimes it can fail or clog. If it’s clogged, water will build up in the ridge and leak from the headliner.

How to Fix a Sunroof Drain Tube

The front struts have a coil-over spring. Oil might seep out of the strut from a worn seal located along the piston arm. If oil is leaking, the gases have probably leaked too. There could be a problem with the jounce bumper, which prevents the strut from fully compressing and damaging other parts. If the strut cap is worn, you’ll hear a clunking or thumping when driving over bumps. There could also be an issue with the coil spring, but this is less common.

How to Fix Worn Front Struts

If you find one of the front struts is damaged, we recommend replacing the strut on the other side at the same time. The new strut might be a different length if it’s from a different manufacturer. There might only be a small difference in length, but it can make a difference to the front of your car. The spring could also come with a different tension. If one of the struts is replaced and it has good tension while the other strut’s tension is weaker, it can sag down one side of the car. Also, if one of the struts is worn down and has seen a lot of usage, it’s likely the other one will wear out soon too, so replacing both can save you time.

After this repair is complete, make sure to get a four-wheel alignment.

Fix Common Problems on the Dodge Caliber with Parts, Tips and More

This problem can happen if the car has been parked for a while or if these parts have trouble communicating while driving. If there’s a problem with the communication while driving, the engine will more than likely stall out.

If the car has a lot of mileage and it has the original the key battery, the battery could be failing. Try replacing the battery in the key to see if that fixes this issue.

You might be able to reset the module by pressing the panic button. Once the car enters panic mode, turn it off and try to start the car.

You could also remove the ignition fuse for 10 to 15 minutes, reinstall it and try to start the car.

Bring It to a Dodge Dealership

These may provide temporary fixes, but if replacing the key battery did not solve this issue and the problem persists, bring the car to a Dodge dealership and have them replace or reprogram the module.

4. Problems with the Powertrain Control Modules

Symptoms of Problems with the Powertrain Control Modules

Check the fluids and see if servicing them fixes this problem.

If the fluids are fine, these modules will need to be reprogrammed if they’re causing these problems. Once they’re reprogrammed, the drivability issues should disappear.

A circuity issue inside the stereo is known to drain power from the battery as the bad circuitry keeps trying to connect with it.

Replacing the stereo with an original equipment (OE) or aftermarket version will fix this problem.

Have You Seen Our How-to Videos?

Our video library has thousands of how-to videos to help you diagnose, fix, and replace many different parts on your car. Find a video specific to your make and model or a general topic with tips from our expert mechanics and learn how to maintain and fix your car. 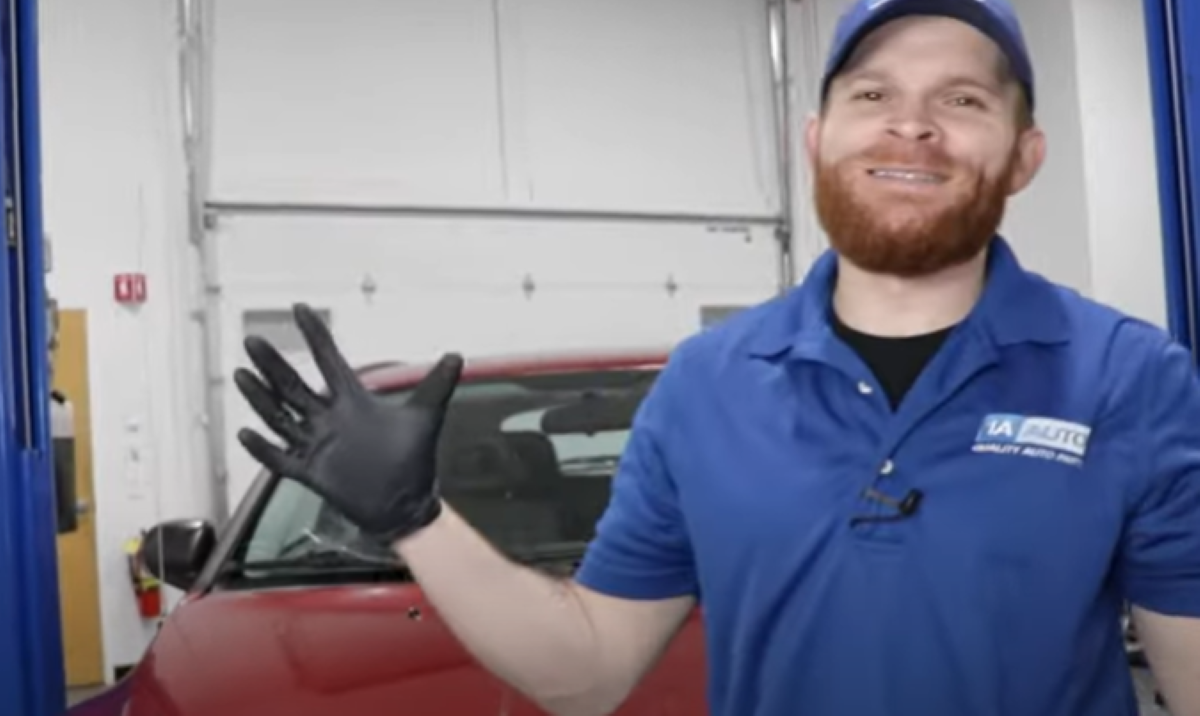 Article Name
Dodge Caliber Problems: 1st Generation (2007 to 2012)- 1A Auto
Description
We cover the top 5 Dodge Caliber problems of the 1st and only generation, years 2007 to 2012. Find out the most common issues with the 1st gen Dodge Caliber and their fixes in this article and video
Author
1A Auto Team
Publisher Name
1A Auto
Publisher Logo