Recently we posted a picture of an awesome 1956 Chevy truck with some massive wheels tucked under the fenders.  Today I have an interesting update on it.  A nice guy named Tim sent me an email with some pictures of what the truck used to look like when he owned it back in the late 1990’s.  As it turns out, this thing used to be a Massachusetts fire truck!

The story goes that Tim bought the fire truck around 1997 (Lucky guy! Who doesn’t want to own a fire truck!?).  He then removed the fire truck parts, and turned it into a flat bed with some storage boxes on the side.  He had it for a couple of years, and then sold it.  The truck then seemed to lay low for several years. During that time, it apparently got a chopped top, shortened wheelbase, lowered stance, “normal” truck bed, and some seriously subtle custom touches here and there.  Here is the evolution in front of your very eyes. 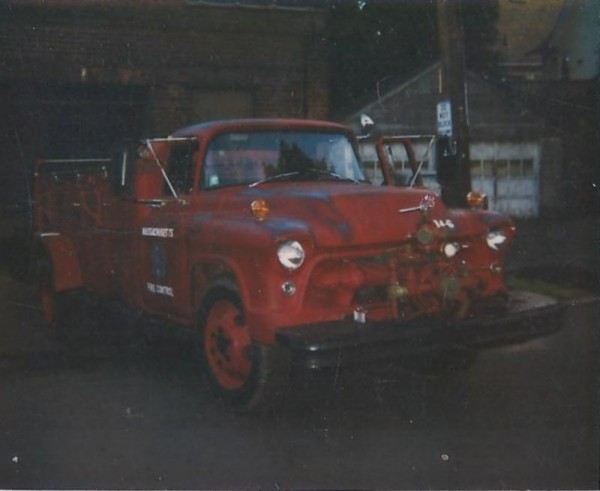 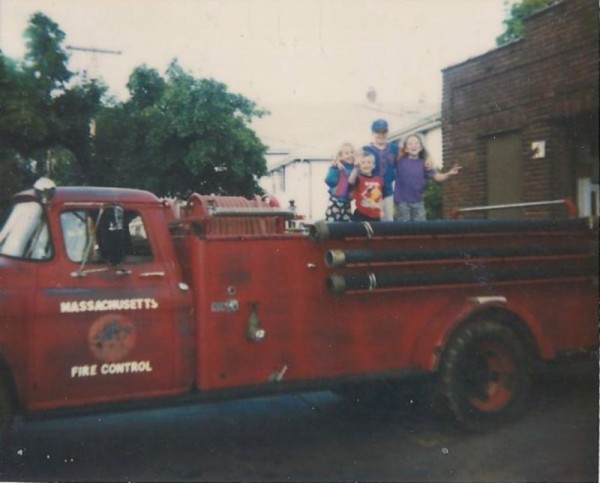 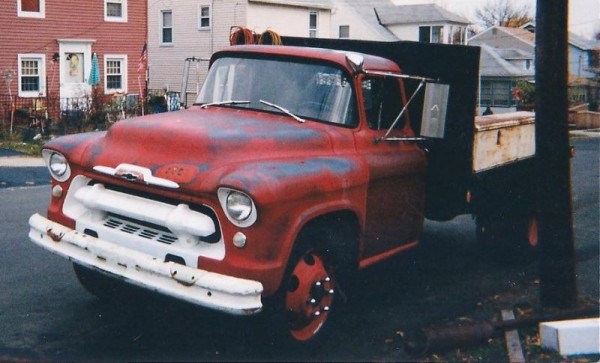 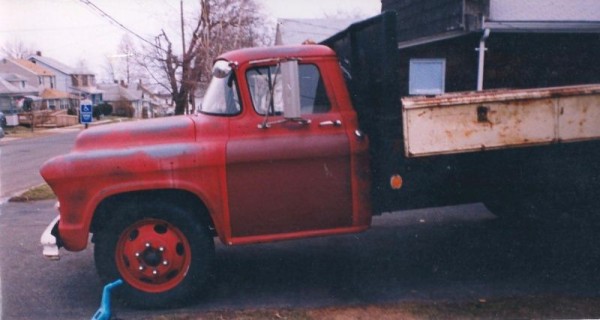 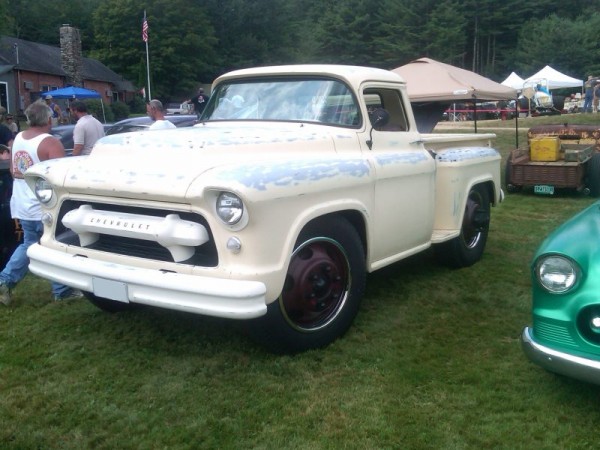 Special Thanks to Tim W. for sharing the pictures and the history with us!