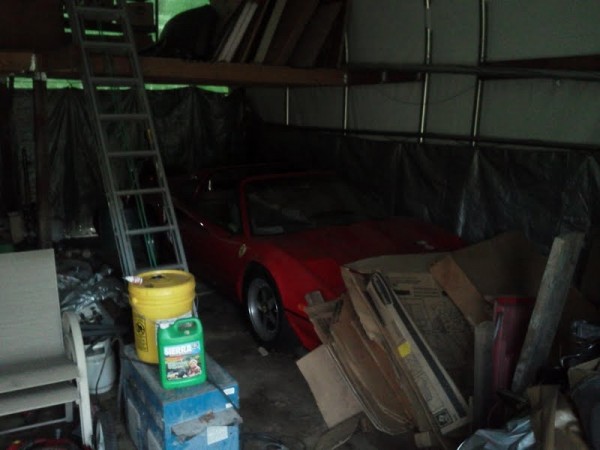 Being a car-guy, my casual conversations always head in the direction of cars, whether I know the person that I’m talking to or not. One of the wonderful things about this, is that when people know you’re a car-guy, they tell you about interesting cars that they know about. It happens way more often than you would think, and I’m not one to turn down a possible barn find.  Because of this, I frequently find myself on fascinating adventures that that lead me to vehicles that haven’t seen humans in many, many years.  I’ve had many highs and many lows, but even the lows are better than no chase at all.  I’ve had people tell me about and/or show me a split window Corvette, an insanely rare 64 fuel injected convertible Corvette, a Ferrari 308, a Mercedes 190SL, a 64 Impala convertible SS 4-speed, a Porsche in the back of a box truck, and even an entire building full of cars from the 1920’s to the 1970’s that hasn’t seen light in decades. I really have seen some pretty incredible stuff, and it’s all because people wanted to tell their own automotive story to a fellow car-guy.

Today we’re asking you: “What is the coolest car that you have found hiding from the world around it?”

7 thoughts to “What’s The Coolest Car That You Have Found Hidden?”