Reasons Why the Dome Light Will Not Turn Off

The dome light is supposed to turn on when you get in and out of the car. It’s mostly for courtesy, and allows you to see if it’s dark outside.

Reasons Why Your Dome Light Won’t Turn On

If the dome light doesn’t work at all, it’s commonly because of an electrical issue.

Remove the dome light lens and check the bulb for a burnt out filament or black or discolored glass. If this is the case, the bulb is bad and it needs to be replaced.

2. Test for Power at the Dome Light

If the dome light doesn’t work after replacing the bulb, test it with a power probe like a test light. Test for power at the circuit. If there is power and the test light lights up, there is still an issue with the bulb or the bulb’s connector points.

3. If There’s No Power, Check the Fuse or Relay

If the test light does not light up, that means there is no power at the dome light and further diagnosing is required. Usually a relay or a fuse will be the issue. Check the fuse since it is likely burnt. If not, it could be the switch or the door.

Read more about how to test and identify a blown fuse

Our how-to videos have tips and instructions from professionals to help you replace parts yourself. The 1A Auto video library has videos covering repairs for many makes and models. 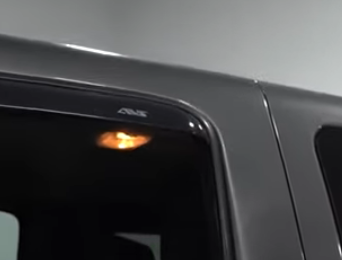 One thought to “Dome Light Won’t Turn Off When the Door Is Closed?”