Parts to Check If the Engine Squeaks

You might start your car up and hear a squealing sound under the hood. If you’ve inspected the belts and you know it’s not causing this sound, take a look at the water pump. We’ll let you know what to look for with these steps.

Steps to take to check and engine that squeaks 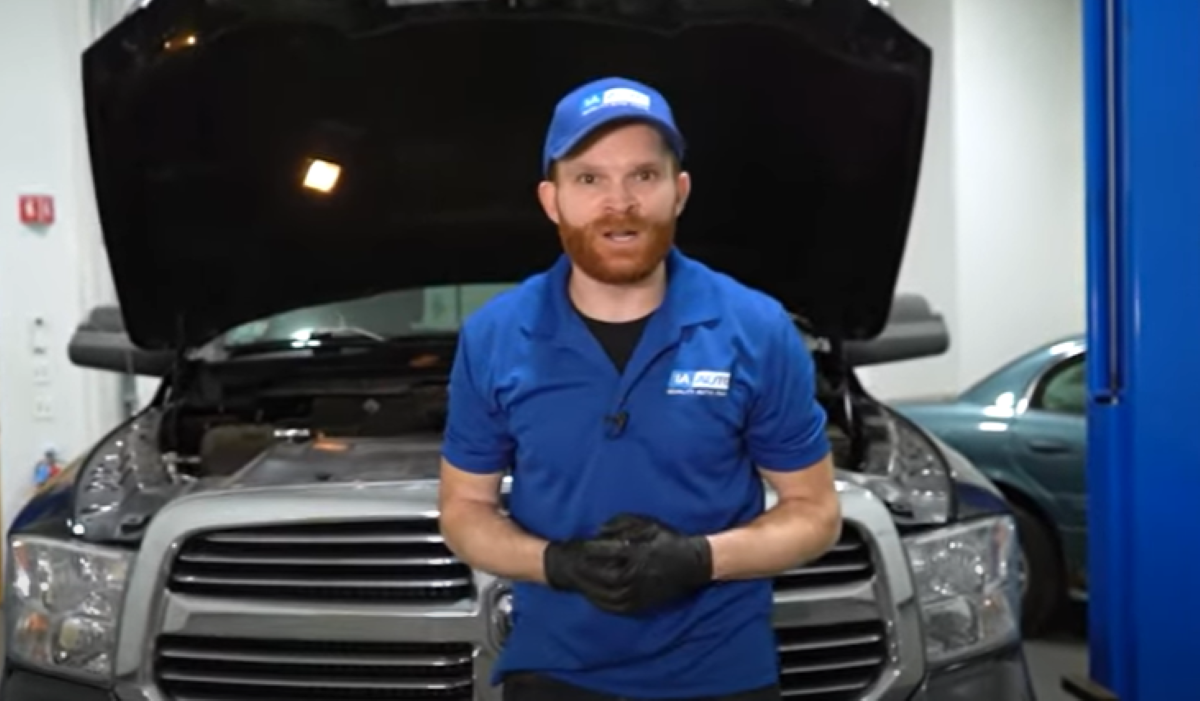 Article Name
Engine Squeaks? What Parts to Diagnose and How - Expert Tips - 1A Auto
Description
If your engine squeaks when running, you might have a problem with the belts or the water pump. Find out how to diagnose this problem yourself with these tips from experienced auto mechanics
Author
1A Auto Team
Publisher Name
1A Auto
Publisher Logo