My 2007 Hyundai Accent has a bizarre problem. My car won’t start after getting gas unless I depress the gas pedal while cranking.

Other days it starts right up, but whenever I add fresh gas it has problems starting. It doesn’t matter how much gas is in the tank, and there is no check engine light.

Turns out this odd problem also happened to others that own Accents, Sonatas, and other vehicles, and there could be a few fixes. This post explains what may be causing your car to not start after getting gas, what might fix it, and how I approached this problem on my Accent.

Troubleshoot by Filling Up Under Different Gas Fill-Up Scenarios

I work with some knowledgeable people here at 1A Auto, so after sharing this with them, they gave me a some tests to confirm there wasn’t an external cause.

Before spending money on parts, try testing under different scenarios:

None of these options fixed the start-up problem, and some of our experts had never heard of this happening.

Our experts suggested a part in the fuel and emissions system like the fuel pump, gas cap, fuel line, or another part like the purge valve could be the cause. After searching online, I found threads on Hyundai-Forums.com and CarGurus.com with others who had this exact issue with my car and solved it by replacing the vapor canister purge control valve. Since most of the people had success with this replacement, I took a chance.

You can find the purge control valve right behind the throttle body.

It was fairly easy to replace and took about 10-20 minutes.

Reinstall is a reverse of the steps above.

Now My Car Starts After Getting Gas

After I replaced the purge control valve, she starts up fine.

Since my valve was stuck open, the purge valve sent fuel vapor into the engine at start up. Excess fuel vapor collected in the engine, flooding it before start-up. This explains the need to depress the gas pedal, which opens the throttle body up and brings in the extra air needed for combustion.

So good luck! This might not work for everyone, but for me and many others this solved a unique problem.

Replace Fuel and Emissions Parts Yourself

Browse tons of how-to videos and learn how to diagnose and replace fuel and emissions parts yourself from 1A Auto’s how-to video library. 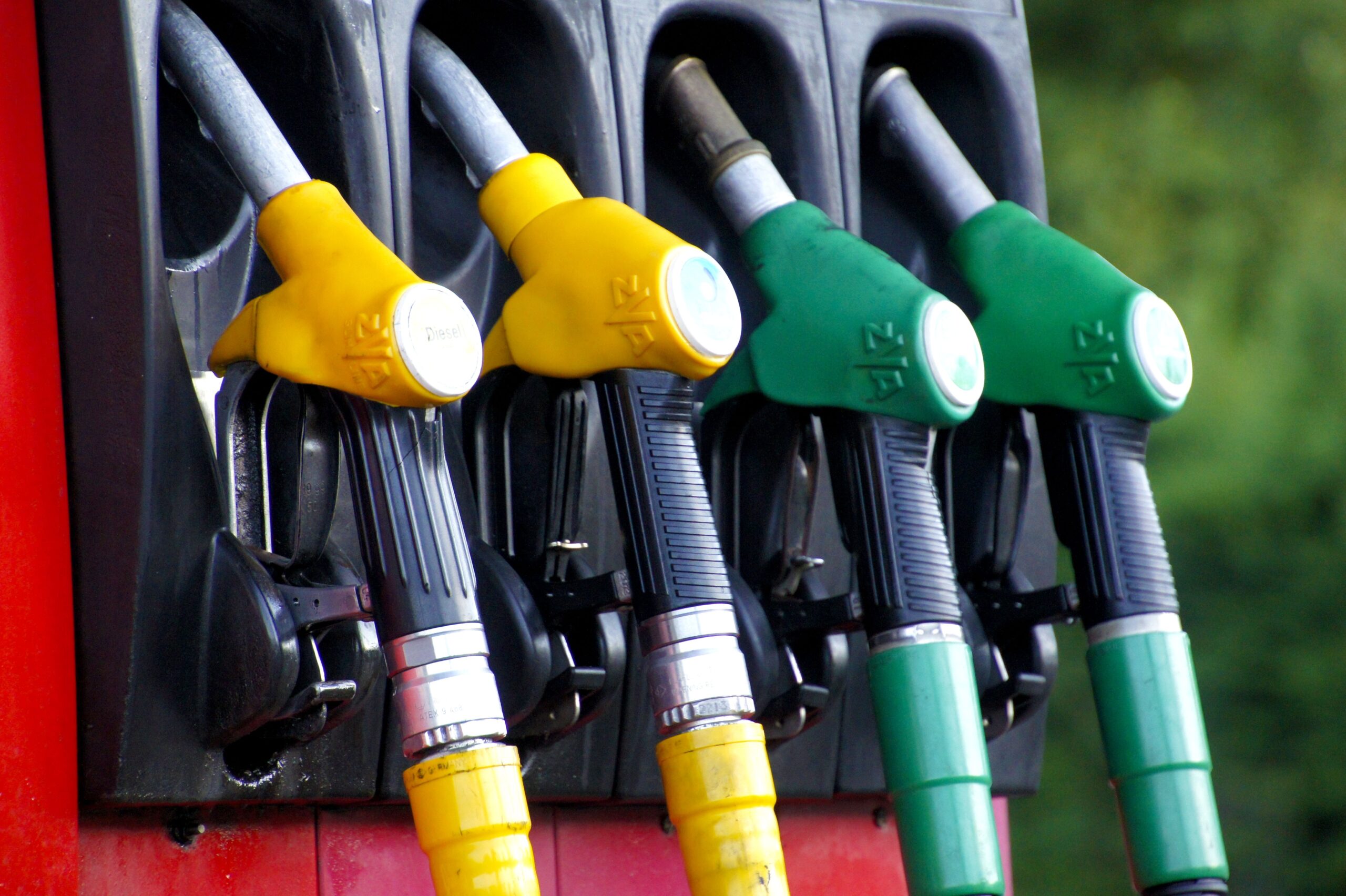 Article Name
My Car Has Trouble Starting After Getting Gas
Description
My 2007 Hyundai Accent has a bizarre problem. This car has trouble starting after getting gas unless I depressed the gas pedal while cranking. Other days it started right up, but any amount of fresh gas created start-up problems. It didn’t matter how much gas was in the tank, and there was no check engine light or codes.
Author
1A Auto Team
Publisher Name
1A Auto
Publisher Logo

2 thoughts to “Car Won’t Start After Getting Gas? Here’s Some Potential Causes and Fixes”